A very large crowd of Cork supporters made the four hour journey to Longford to watch this game.
Well done to the Cork Ladies’ Football board for having the vision and foresight to send the team up the previous night and have a good night’s sleep as the journey on the one day would have been a bridge too far. This of course was helped enormously by the fact of the fantastic sponsorship of TRAVEL REPUBLIC.I.E.

Dublin went on the offensive right from the start and hit the back of the net in the opening minute as the Cork defense was far from focused. Cork was quick to respond with points from player of the match, Saoirse Noonan and Sadhbh O Leary. A goal from Saoirse Noonan in the fourth minute saw them take the lead. Cork dominated in all quarters and another Noonan goal in the fourteenth minute saw them take a comfortable lead into the interval 2-07 to 1-05.
In the second half Cork picked up where they left off scoring some fine points but Dublin refused to lie down, getting on top in the middle of the park, and narrowed the gap with another goal in the 10th minute. The good use of fresh players off the bench from the Dublin selectors almost turned this tie as they closed the gap to just two points with four minutes to go scoring two more goals.
But Cork were not going to be denied and rallied one more time with late points from Ciara McCarthy and Sadhbh O Leary seeing them over the line for another All Ireland title, winning on a score line Cork 2-19 Dublin 4-09
Congratulations to all concerned, John Cleary, Tom Scally Fr Liam Kelleher, Marian Cronin, Theresa Meaney (Liaison Officer) , Kira O’ Sullivan (Nurse) and Aoife Scally.

On Tuesday night the team and their families were honored with a Civic Reception by the Lord Mayor of Cork Cllr. Des Cahill in his chambers in the City Hall and afterwards they travelled west stopping in Bandon and Drimoleague before going on for a fantastic night in Bantry where there was a bonfire lighting at the entrance to the town. Following the parade the team and their mentors were introduced to a large crowd. Well done and thanks to all.
Finally thanks to TG4 for the wonderful coverage they gave to the All Ireland Minor Final, the game is still available to view on the TG4 player. 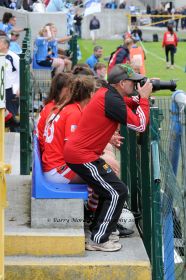 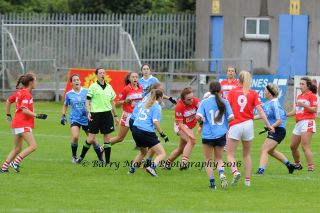 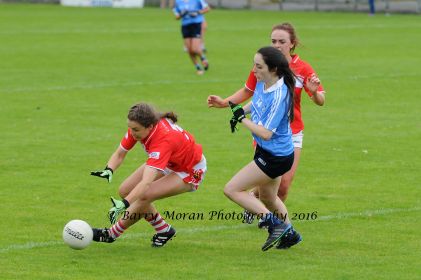 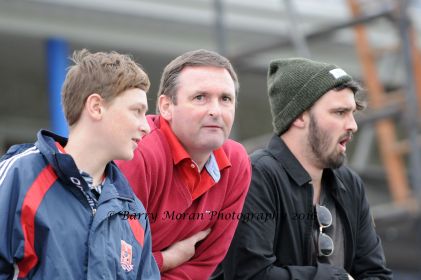 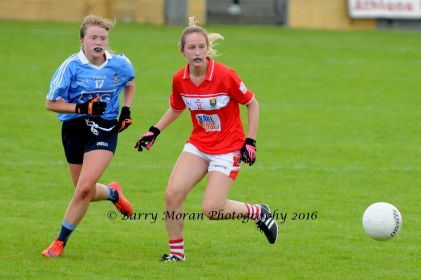 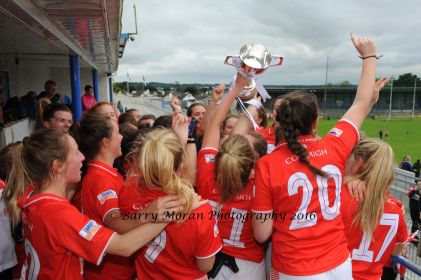 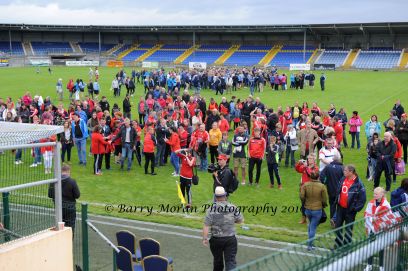 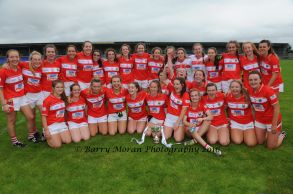 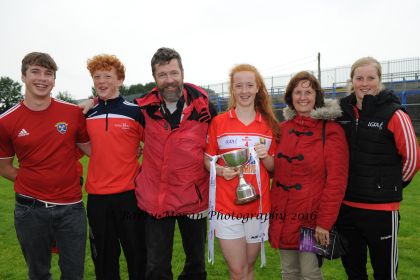