Last Sunday week the pitches in Cork County were flooded and nearly all matches were postponed what a difference a week makes.
On Sunday last the East Cork Ladies’ Football section of Féile Péil Na nÓg was held in glorious Sunshine in Glanmire (Thanks to Glanmire GAA Club)

For various reasons only four teams took part but there was plenty of excitement and enthusiasm as all the teams were well up for the challenge.
Inch Rovers defeated Fermoy in the first semi final with plenty of scores on both sides.
Rockbán defeated last year’s winners Glanmire in a very close semi final with only a kick of a ball between both sides.
Glanmire went on to defeat Fermoy in the plate final.
The Final proper was won by Inch Rovers as they defeated Rockbán with a blistering display of good open football. Powered on by several extremely strong players they took control of this game in the opening minutes and never let go. Well done to Rockbán who put up a great performance on the day.
Congratulations to Inch Rovers who showed they are very serious about this competition and based on Sunday’s performances will be extremely hard to beat.
Both Inch Rovers and Rockbán now go forward to represent East Cork in the County Féile finals to be held on Monday May 2nd . Best of luck to both teams 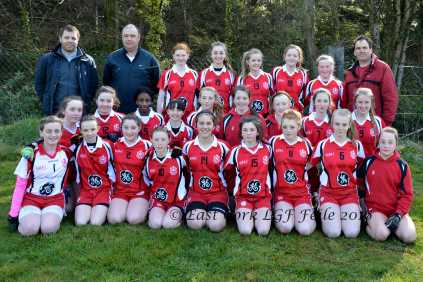 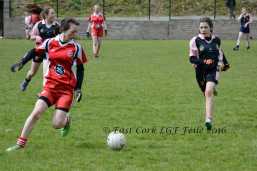 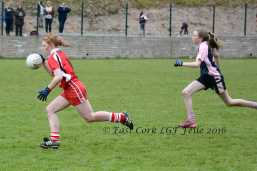 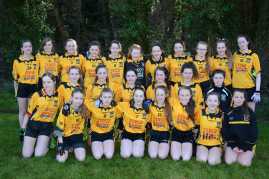 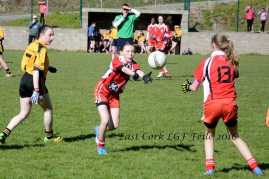 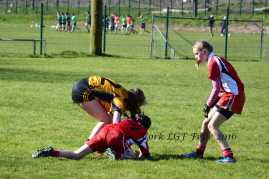 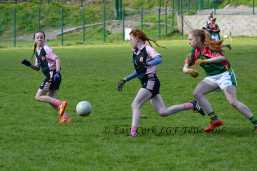 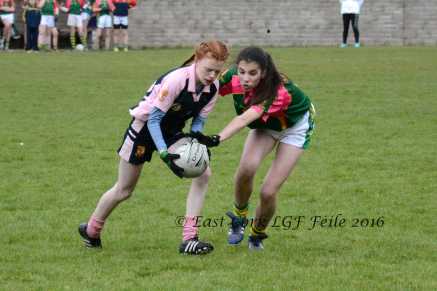 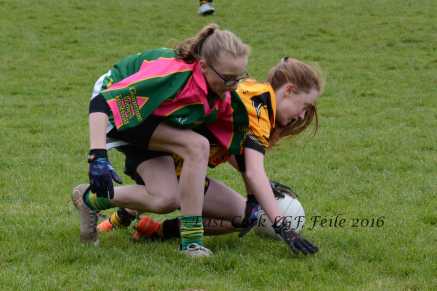